Before there was toothpaste, before there was Alka-Seltzer, there was wasabi. In ancient Japan this pungent plant was one of the medicines used to purify the mouth and protect the gut. Modern science has confirmed the wisdom of the ancients in this regard. There is a growing list of specific health benefits of wasabi and chemicals extracted from it. These include cancer suppression and detoxification, plus antibiotic, antiseptic, anti-coagulant, anti-inflammation, and anti-athsma effects.

The pairing of wasabi with raw fish, perhaps about 1,000 years ago, was initially due to these properties. Finely ground wasabi would kill most of the microbes and parasites that may lurk in raw meat of any kind. Of course, people also noticed the pleasurable flavour and pungency, and the ability of wasabi to “lift the mood”. These days, with refrigeration and rapid transportation, wasabi with sashimi is mostly about the pleasure. Keep in mind, too, that best results require some practice.

Cultivation of wasabi is relatively recent. The plant grows naturally around mountain springs, in conditions that are not easy to replicate. Early in the 17th century, the beginning of the Edo era, Shogun Ieyasu Tokugawa ordered wasabi cultivation, exclusively for the nobility. Growers were sworn to secrecy.

With Japan’s rulers in Edo, now Tokyo, it was probably not long before wasabi was cultivated in the mountains to the west, now Okutama. By the 19th century, wasabi was more widely available. The golden age for growers came postwar, during the 1950s and 1960s. In those days, forestry workers earning ¥300/day saw a unique opportunity, teamed up to haul rock and carve out mountainside wasabi patches, and some eventually accumulated substantial wealth.

“Okutama wasabi was called ‘Shogun Wasabi’,” recalls one old-timer, “and there were daily radio bulletins on the latest prices.” Another veteran tells that, as a youngster, he accompanied his grandfather on a seven-hour trek to a wasabi patch on the slopes of Mt. Kumotori. They would stay several days at least, catching fish or snakes to supplement their provisions, and return laden with precious wasabi for the market.

Many factors contribute to the quality of wasabi. It can’t be too warm, too sunny or too shady, but most important is water. Creek water is good, but spring-water is better. Wasabi likes the steady flow and constant temperature around its roots. Even better if the water has taken a year or more to make its way through the mountain’s rocky fissures, encountering varieties of rock and collecting minerals along the way.

One grower was asked why he insisted on working a spring-fed hillside patch that was rather small, somewhat dark and difficult. “The guy who built this one told me that he was compelled to grow wasabi right here because he tasted the water,” was the answer. Every mountain is different in composition. Spring-water varies accordingly.

These days, though, prices are nowhere near previous levels. Production in the Okutama region has declined significantly over recent decades for this reason and a number of others.

In 2014, record snowfall cut road and rail access to Okutama for a week. Mountain wasabi fields were inaccessible for many more weeks after that. By the time growers could reach them, many had been ravaged by animals that entered through damaged fences. In addition, many of the essential monorails were out of action, crushed by fallen trees.

Then, in 2019, typhoon-related flooding washed away entire growing areas, or buried them in rubble. Despite generous government assistance, recovery has been only partial.

In addition, age keeps nibbling away at the grower cohort. For the most part, market conditions are unattractive to the younger generation. Prices are kept low, too, due to mass-production in other regions. Okutama will not be able to win that contest.

Still, the region has key advantages. Wasabi quality is as good or better than any, and proximity to Tokyo is a crucial advantage. Younger growers are getting involved, not just to supply the market but also to create entertaining educational opportunities.

Anyone interested in wasabi or Okutama, or both, can now participate in combined exploration/wasabi experiences, including cycling and hiking. Bring a blazing curiosity! A good understanding of real wasabi is worth an effort. 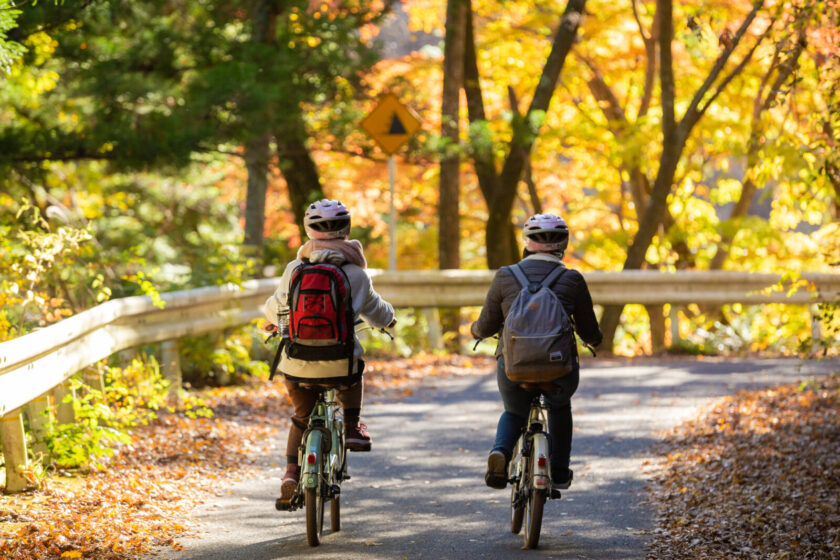 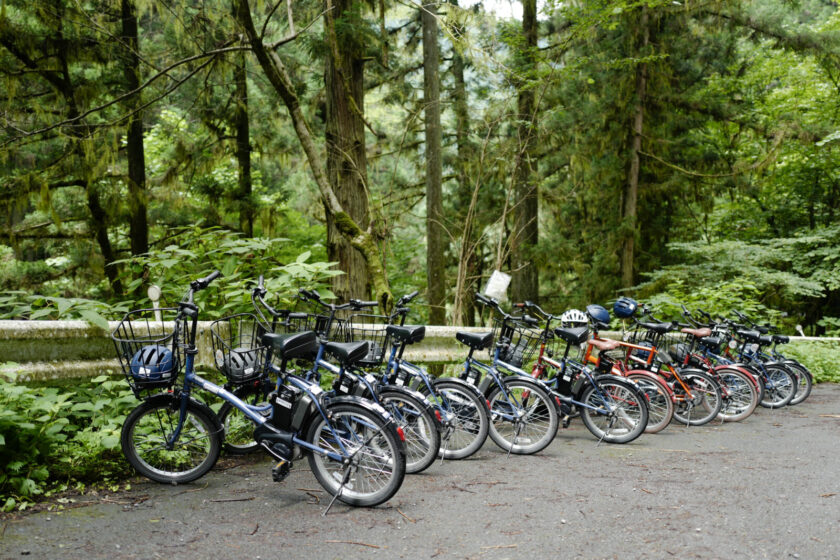 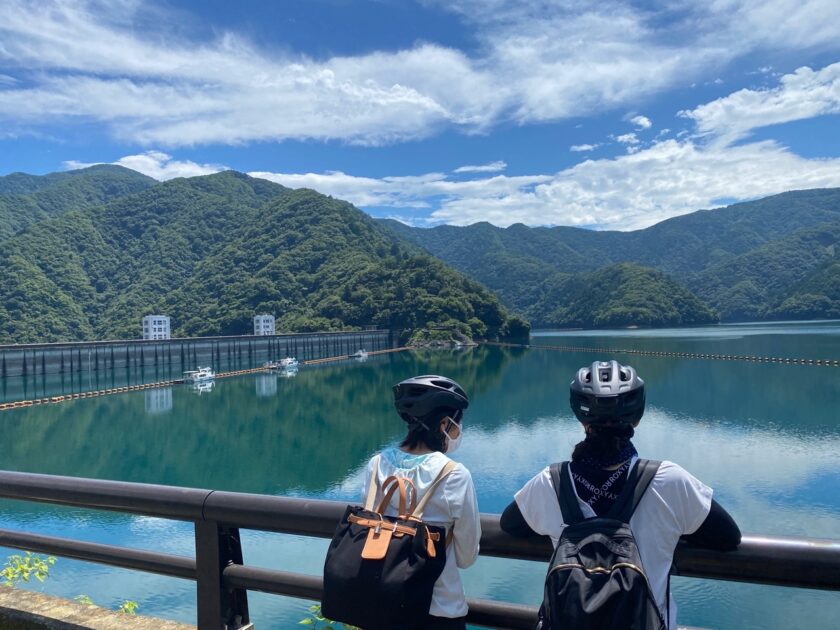 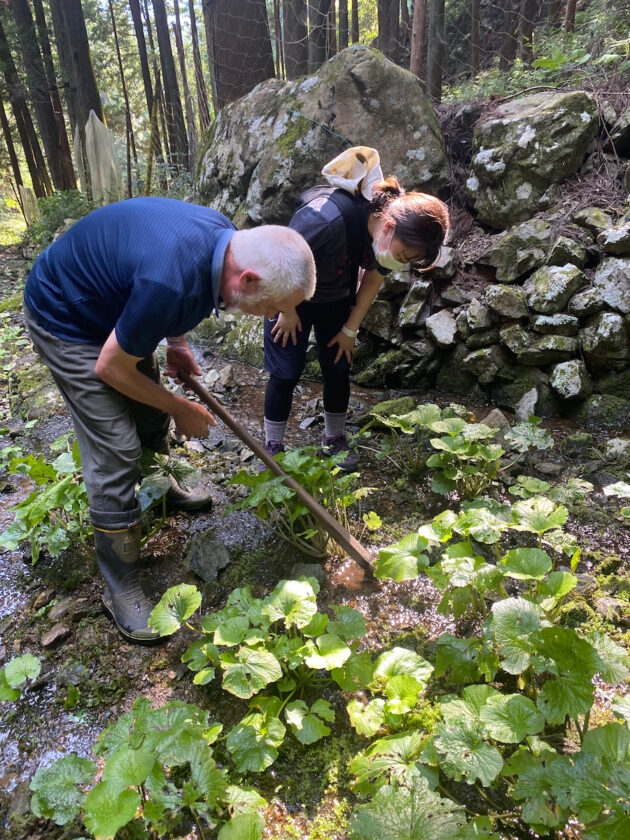 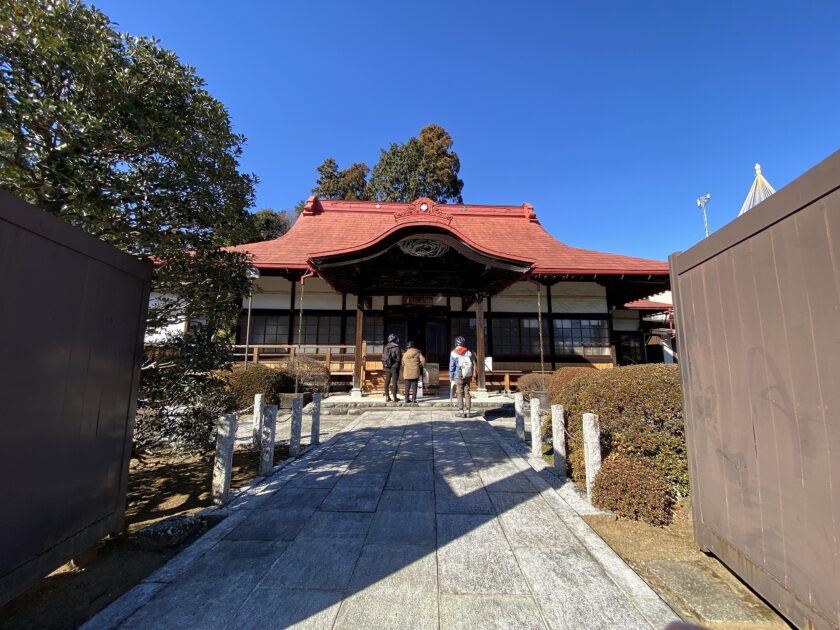